MEDIA Engage your audience and drive visitors to your content

API Developer documentation and guides for our API

STATUS Get updates on system status and uptime

DOCUMENTATION Learn how to install, configure and use Aimtell

AIMTELL OFFER NETWORK Your audience is an asset and we can help you maximize it. 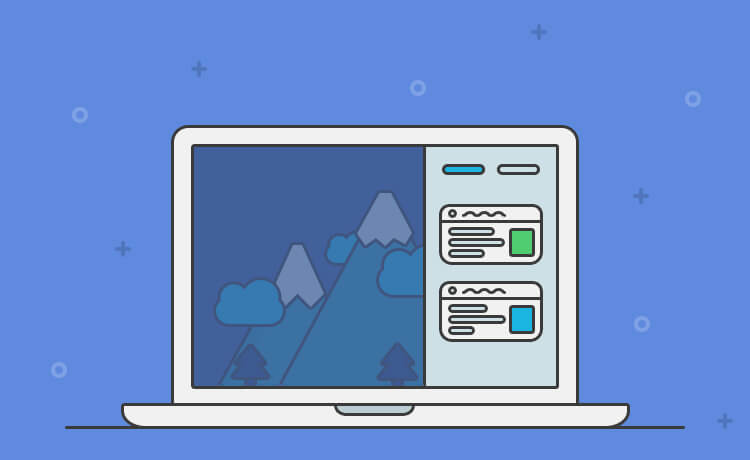 It’s an exciting time for web push notifications, and this includes some pretty major changes coming to Google Chrome that we want to share with all of our users. The upcoming release of Chrome 59 is bringing a significant change to the appearance and behavior of web push notifications on Mac operating systems. You’ll recall how notifications used to display, which used Chrome’s own system. With the new update, notifications will be shown directly by Mac’s own native notification system.

The appearance of the notification will also change when first delivered. Instead of the standard view you are familiar with: 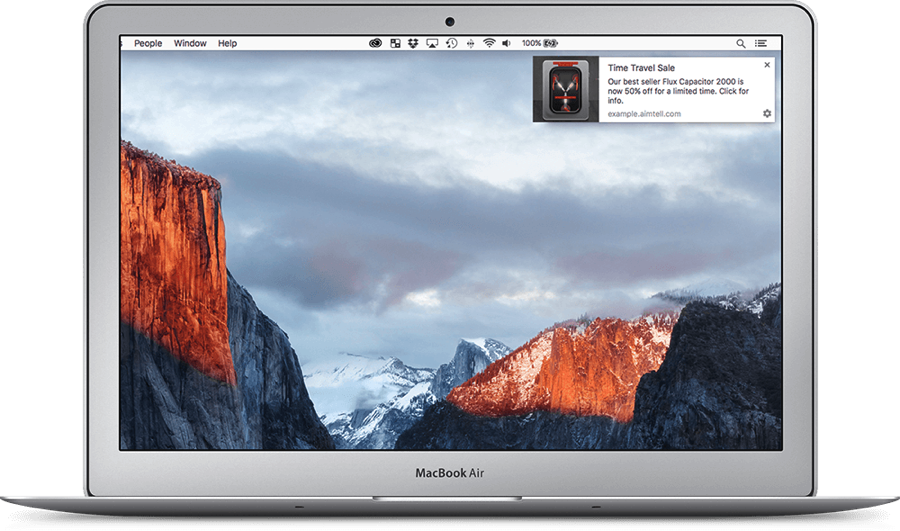 New notifications will appear smaller in size and the Google Chrome logo will also display. Your icon will now display to the right of the message: 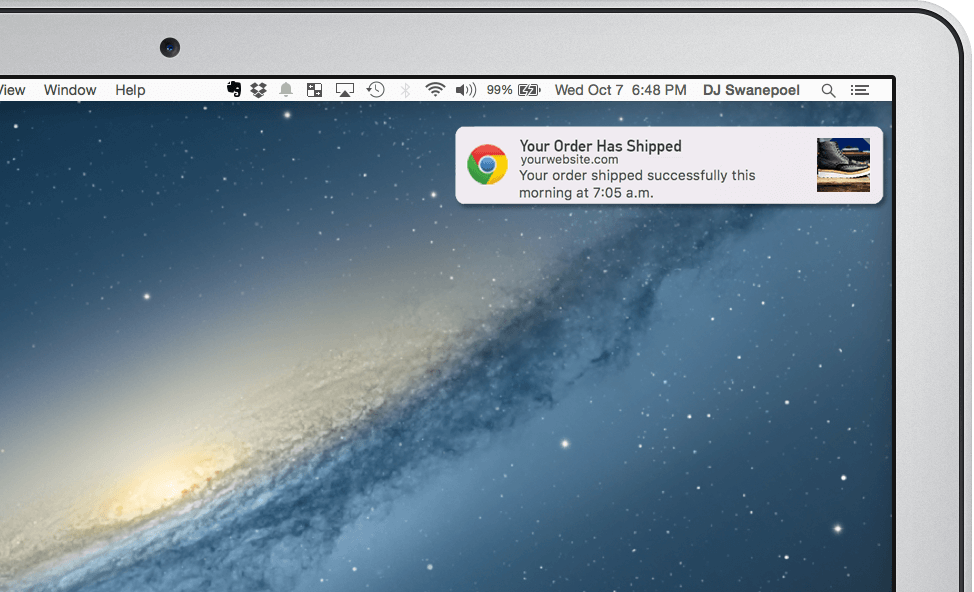 The presence of the Chrome logo is unfortunately a requirement and you cannot change or remove it. Sadly, this update also takes away the capability to include large images. If you include an image in your campaigns, it will still deliver, but the image will not display.

Note: Keep in mind this only impacts users on OS X. Large images are still supported for users on Windows and Android devices. 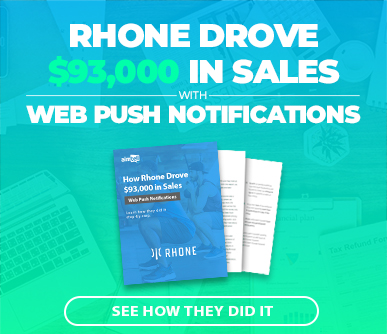 Another positive feature to note is that this update is a major appeal on Google’s part to get Apple to release web push for iOS. We know that is something everyone has been patiently waiting for, and this seems to be a step in the right direction. With web push now standardized for OS X, we are surely close to getting support for iOS.

Chrome 59 is currently in beta testing and should roll out in late May or early June. Do you have any questions about the new update? Please let us know by commenting below or sending us an email. 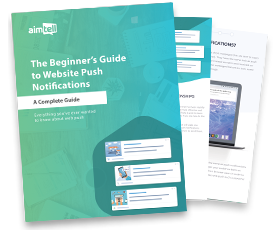 Download the beginners guide to Website Push Notifications and discover how you can re-engage your visitors and leads with one of the most powerful remarketing tools available! 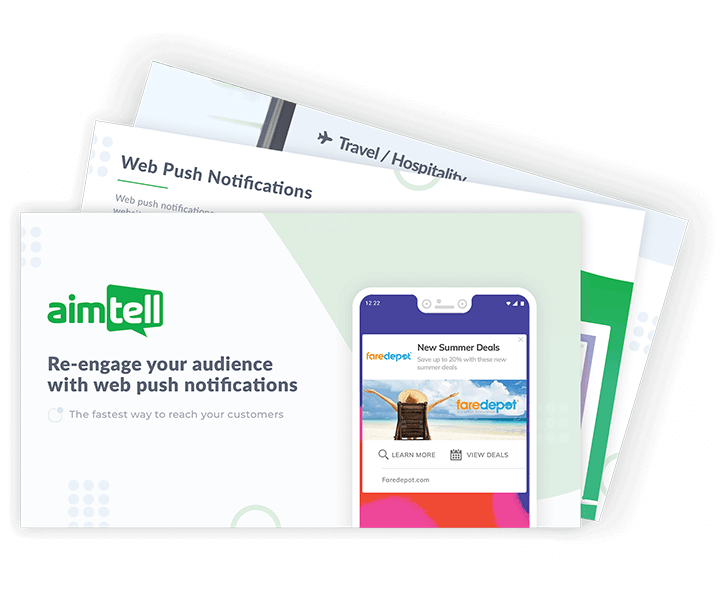 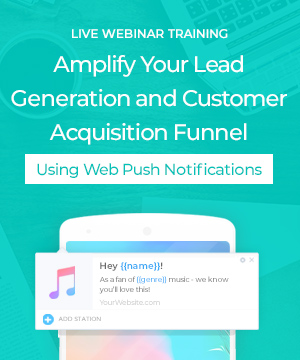